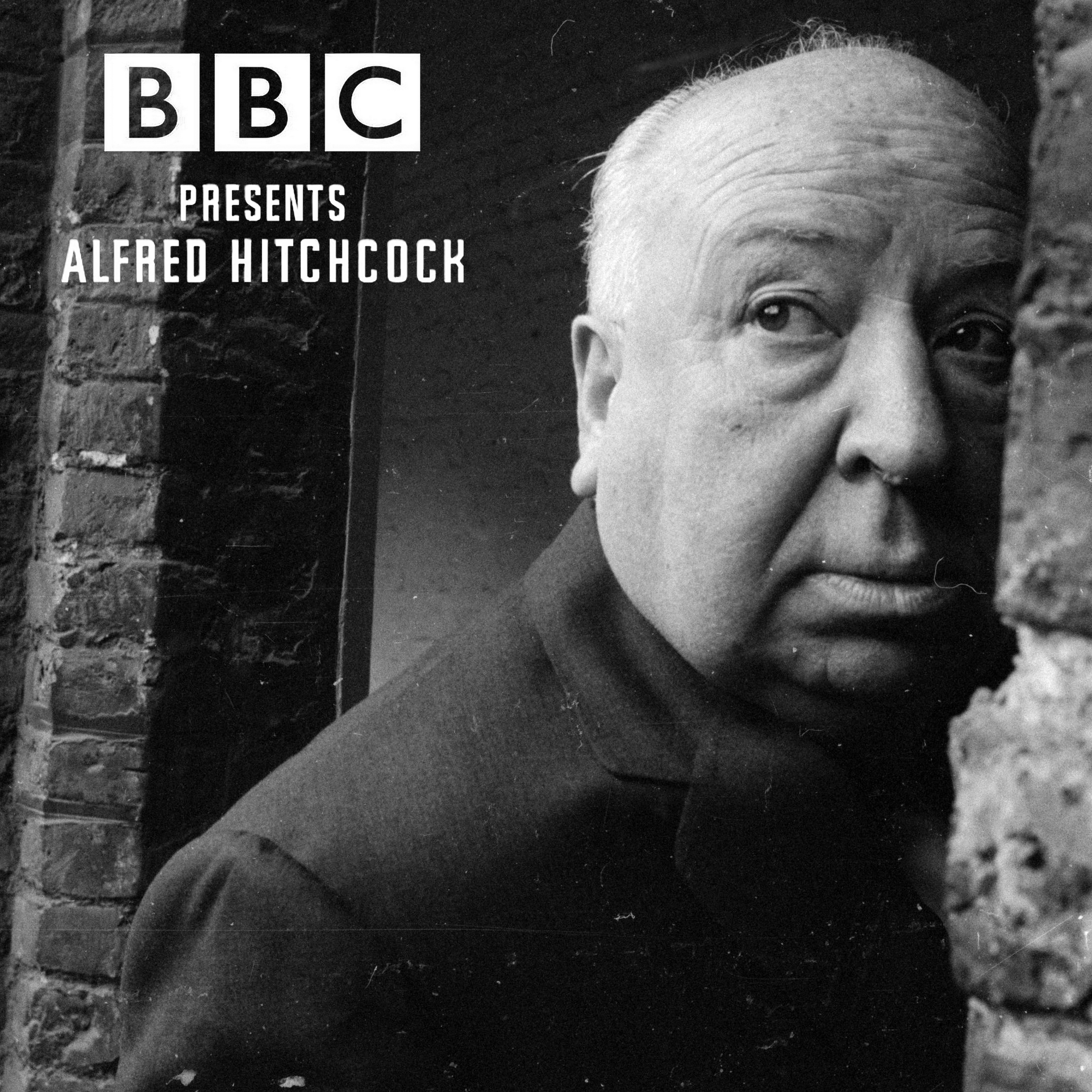 Patrick Hamilton’s play inspired by Leopold and Loeb. Two young undergraduates think they’ve committed the perfect murder. To add piquancy to their crime they invite the victim’s father and other guests to a macabre dinner party.

English playwright Patrick Hamilton (1904-62) once explained, "In Rope, I have gone all out to write a horror play and make your flesh creep. It is a thriller. A thriller all the time, and nothing but a thriller". The play was first staged in 1929 and was made into a film by Alfred Hitchcock in 1948.

First broadcast in 1983 on BBC Radio 4 in the series Saturday Night Theatre: Murder for Pleasure.

Dramatized by Brian Miller and directed by Cherie Cookson

`Last night I dreamt I went to Manderley again... It seemed to me I stood by the iron gate leading to the drive and for a while I could not enter, for the way was barred to me` The new Mrs. de Winter is haunted by memories of her husband's first wife. Starring Janet Maw, Christopher Cazenove, Nicholas Grace, Rosalie Crutchley, Frederick Treves

By Patricia Highsmith, adapted by Craig Warner and directed by Andy Jordan for BBC Radio 4

Adapted from the classic 1950 Highsmith novel and the 1951 Hitchcock film. Architect Guy Haines wants to divorce his unfaithful wife, Miriam, in order to marry the woman he loves. While on a train to see his wife, he meets Charles Anthony Bruno, who develops the idea to exchange murders: Bruno will kill Miriam if Guy kills Bruno's father; neither of them will have a motive, and the police will have no reason to suspect either of them.

It is the late 1930's and the forthcoming world war casts its shadow across Europe. Iris Carr is travelling alone on the continent, having visited a remote mid-European country, Zabrovinia, and is returning to England on an express train where she meets a pleasant, garrulous, middle-aged Englishwoman in the railway carriage, Miss Froy. Iris drops off to sleep. When she wakes up, Miss Froy has disappeared, and her very existence is denied by the other passengers. Iris is slowly driven towards admitting that Miss Froy is nothing but a delusion. And yet a couple of tiny clues support her insistence that Miss Froy exists and that something sinister has befallen her.

Starring David Robb. When a man is murdered in Richard Hannay's London flat, he goes on the run pursued by the police and a gang of German spies intent on recovering a secret notebook which could destroy the British naval fleet. Also featuring Tom Baker, Struan Rodger, William Hope, Tracy Wiles and Stuart McQuarrie.

Adapted by Stephen Sheridan from Marie Belloc Lowndes' story. Directed by David Blount for BBC Radio 4 for The Saturday Play

Inspired by the Jack the Ripper murders. When wealthy Mr Sleuth moves in to the Buntings' lodging house they think their troubles are over. But they are only just beginning.

In 2005, British film maker Alan Parker reflected on the skill and enduring influence of the master of suspense, Alfred Hitchcock, 25 years after his death. With film critic Barry Norman and director Peter Bogdanovich.  ”The contributors all recall moments of pure mirth. He might have been the undisputed master of suspense but he was also a great wit. Accompanying the memories are excerpts from some of his films…” Jane Anderson

Adapted by Amanda Dalton from Ben Hecht's script and the original book - The House of Dr. Edwardes by Francis Beeding. Directed by Susan Roberts for BBC Radio 4’s Saturday Play

The basis for Hitchcock's masterpiece Spellbound, Francis Beeding's The House of Dr. Edwardes is a chilling mystery set in an asylum in France. A study of good and evil that owes some of its brooding, portentous atmosphere to the Gothic fiction of the eighteenth and nineteenth centuries, Beeding's novel is also a classic page-turner, a gripping work of suspense and intrigue.

With his special patient locked in a room, Nurse Deeling- Dr Edwardes loyal long term assistant - suspects Dr Murchison might be an imposter....

American John Robie is living quietly in the south of France, trying to put his career as a notorious jewel thief behind him. However, when a series of huge jewel thefts begins on the Riviera, targeting rich Americans, the police immediately suspect he has returned to his old ways.

To prove his innocence, and trap the real thief, Robie must resort to subterfuge. But his plans go awry when the daughter of one of the rich American tourists takes rather too close an interest in him, and in his past.

Dramatised by Jean Buchanan, the novel was later made into a classic film by Hitchcock, starring Cary Grant and Grace Kelly.

It's 1961 and blonde and stunning Marnie Elmer poses as a secretary in order to steal from her employers and fund her mother's existence in Torquay. But she's yet to meet handsome company director, Mark Rutland, whose pursuit of her will ultimately lead to her downfall.

Winston Graham is probably best known for his "Poldark" series, but also wrote a number of taut thrillers, of which "Marnie" (written in 1961) may be the best remembered - having been filmed by Alfred Hitchcock in the early 1960s. This new adaptation for radio returns to the heart of the book itself.

The dramatist, Shaun McKenna's, many radio credits include "The Complete Smiley", "The Postman Always Rings Twice", "The Cry of the Owl" and "East of Eden".

To accompany Radio 4's Classic Chandler season, Patrick Stewart plays Raymond Chandler and Clive Swift is Alfred Hitchcock in their famous collaboration on 'Strangers on a Train'. In 1950, Alfred Hitchcock invited Raymond Chandler to work with him on a screenplay based on Patricia Highsmith's novel. Chandler was not only recognized as a fine novelist and had also received an Academy Award nomination for his original screenplay, The Blue Dahlia. The omens were good but their collaboration turned out to be a disaster.

Part of Radio 4’s UNMADE MOVIE series. Alfred Hitchcock and Ernest Lehman's unfinished screenplay, the follow-up to North by Northwest - completed by Mark Gatiss. Set in 1961, a famous blind jazz pianist, Larry Keating, agrees to a radical new medical procedure - an eye transplant. The operation is a success but his new eyes are those of a murdered man, and captured on their retina is the image of his murderer. Larry and his new nurse, Jenny, begin a quest to track him down - before someone else dies.